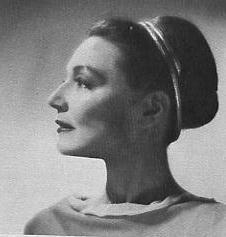 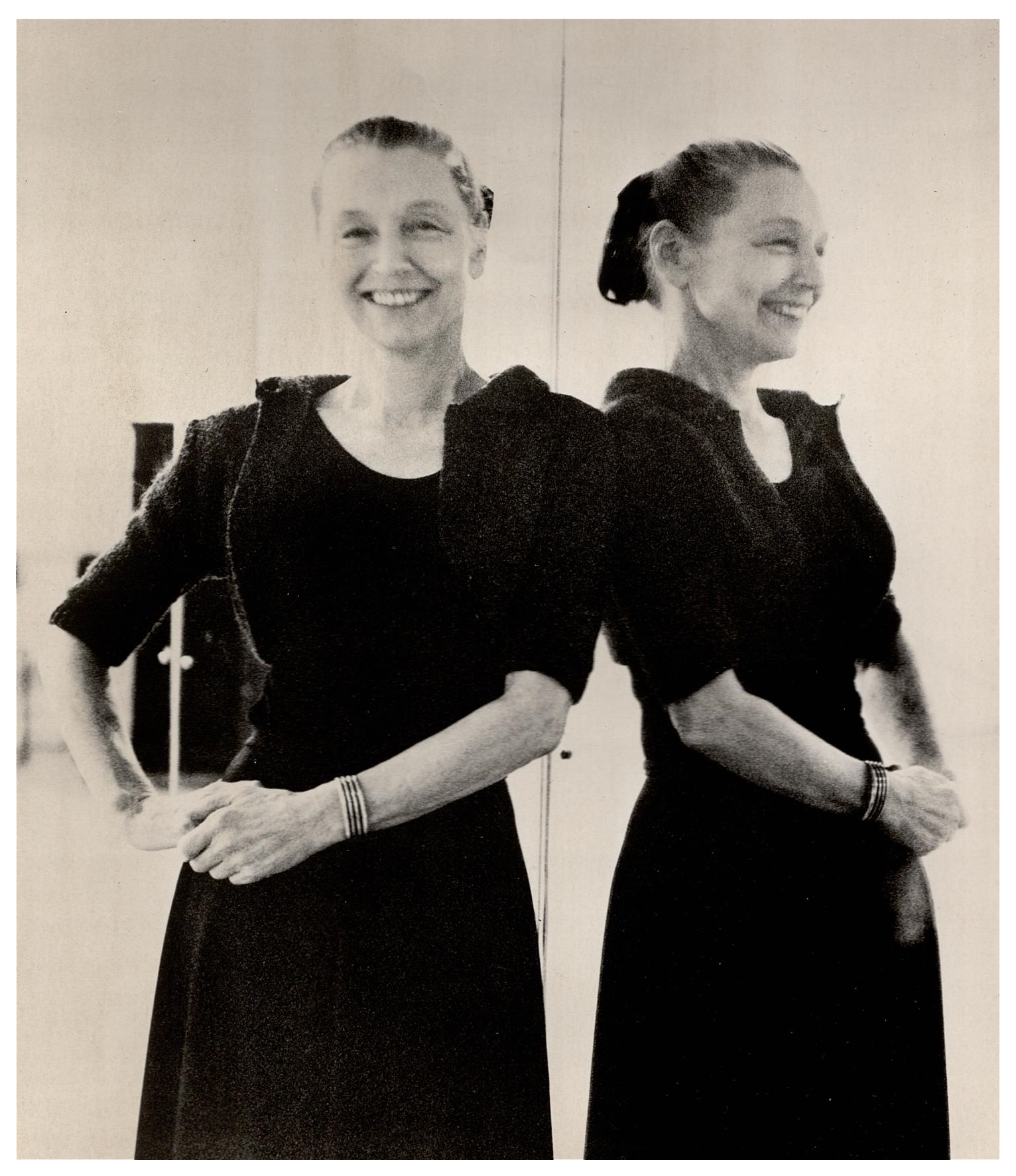 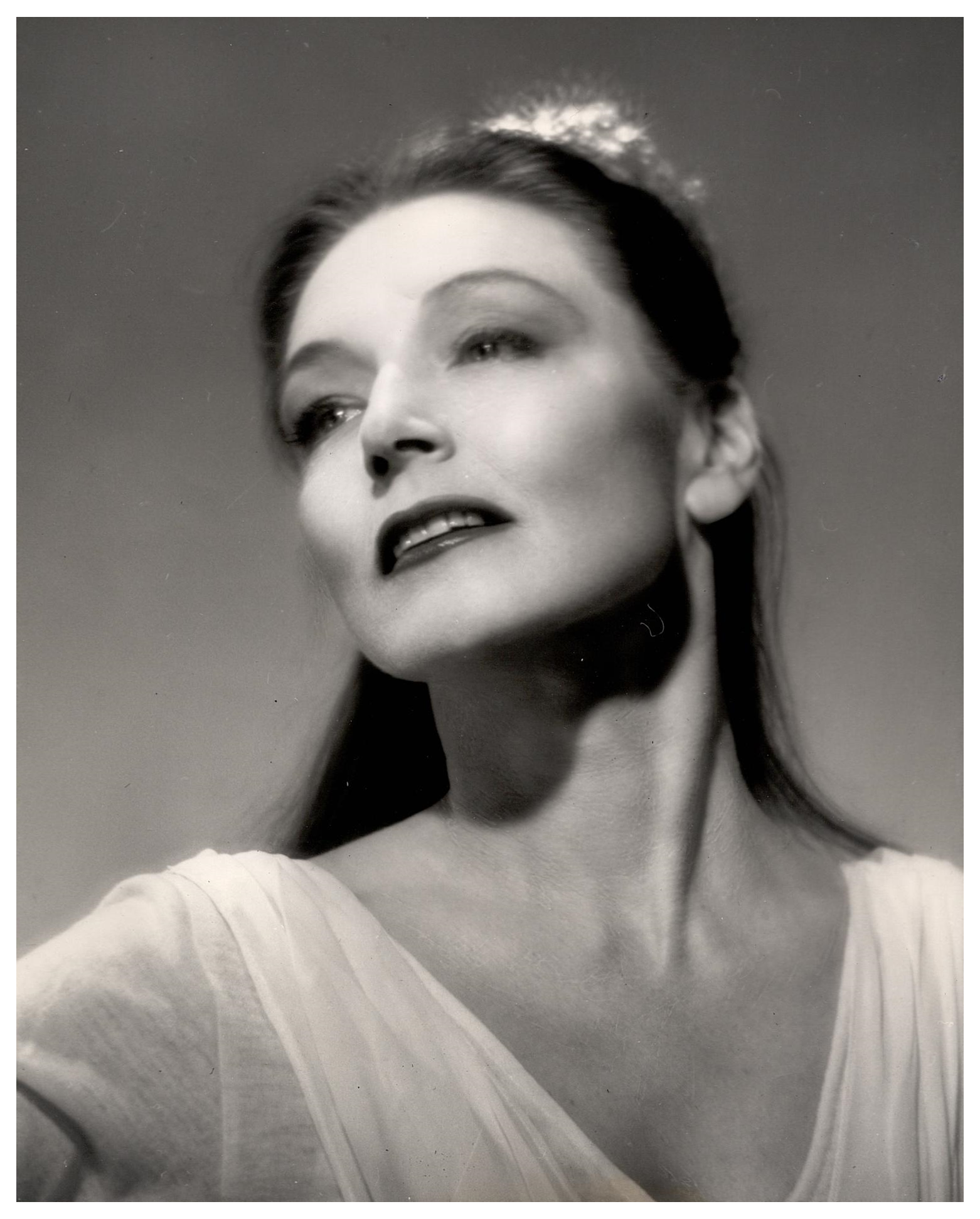 May O’Donnell was born in Sacramento, Ca. in 1906 and studied dance with Estelle Reed. She moved to New York City and was a member of the Martha Graham Dance Company from 1932-1938. During these years she began her career as a choreographer with “Of Pioneer Women” (1937) danced to music by Ray Green. In 1938 she and Ray decided to return to California, stopping in Santa Fe to get married, with choreographer and lifelong friend, Gertrude Shurr, as their witness. Upon their return to San Francisco, the three founded the San Francisco Dance Theater and, with May and Ray’s union, began one of the most prolific collaborations between dance and music.

Ms. O’Donnell toured with Jose Limon from 1940-1942 with Ray Green as their manager and composer. They had met in 1940 at Mills College and performed together later that year at Bennington College. Their full program, composed of dances choreographed separately and jointly, was called “On American Themes” and consisted of “Curtain Raiser”, “This Story is Legend”, “War Lyrics” and “Three Inventories of Casey Jones” in which Jose danced the conductor and May the engine. They toured for three years, predominantly on the west coast, visiting small towns and big cities. In 1942 Jose Limon returned to the east coast and May to her studio in San Francisco to pursue their individual careers. It was during this time that the highly acclaimed “Suspension” (1943), was choreographed, accompanied by music by Ray Green. “Suspension” was inspired by May’s viewing of a plane flying below her while she was standing atop a hill in California, and is accompanied by T.S. Eliot’s words from Four Quartets. “At the still point of the turning world…there the dance is.”

May returned to New York and the Graham Company in 1944 dancing as a guest artist. It was during this time that she created several roles such as the Pioneering Woman in “Appalachian Spring” (1944), Attendant in “Herodiade” (1944), She of the Earth in “Dark Meadow” (1946) and Chorus in “Cave of the Heart” (1946). It was also during this time that she established the O’Donnell-Shurr Modern Dance Studio in NYC and developed her own choreography. In 1950 she began devoting all her energies to her own works and to building a repertoire of dances over a period of fifteen years including “Dance Sonata Nos. 1 and 2” (1952 and 58), “Legendary Forest” (1954), “Dance Energies” (1959), “The Queen’s Obsession” (1952 and 59), “Illuminations” (1956) and “Drift” (1958). During this period she gave dance workshops at various colleges and universities including summer workshops at the University of California at Berkeley in 1959-60-61, concluding each summer program with a performance by her company.

From 1962-1971 she was on the faculty at the High School for the Performing Arts in NYC helping to mold young performers such as Daniel Lewis, Laura Dean, John Parks, Dennis Wayne, Gary Chryst, Risa Steinberg and Mari Kajiwara – to name a few. In 1974 the new May O’Donnell Dance Company was formed, which continued to perform her dances into the early 1990’s. May O’Donnell remained a prolific choreographer and created “Pursuit of Happiness” (1977), “Vibrations” (1978), “Homage to Shiva” (1980), “Three Nocturnes and a Quartet” (1981), “Powers of Ten” (1984) and “Etudes and Scherzos” (1988). Her last choreographic piece was created in 1993 at the age of 87.

May O’Donnell’s works have been staged and performed by such dance companies as the Alvin Ailey American Dance Theater, New York City and Houston Ballets, Contemporary Dance Company of London, The Oakland Ballet, Shawl-Anderson Modern Dance Center, and Danskern, Amsterdam.